MultiChoice Africa officially opened brand new state-of-the-art SuperSport and M-Netstudios in Nairobi to serve the region’s local content market. These high-end studios rank among the most advanced production facilities on the continent with over Sh1 billion spent to date to bring world-class local sport content and general entertainment shows to East Africa. 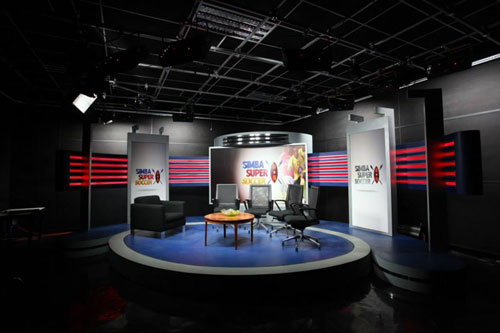 The All New Simba Super Soccer- Studio
A Master Control Room and uplink facilities are currently being designed, which will take television production in the region into a new age.

In a speech read on his behalf by the ICT Cabinet Secretary Dr Fred Matiang’i, President Uhuru Kenyatta commended MultiChoice’s investment in growing the broadcasting industry in Kenya.

“I am delighted to see the example set by the business community, particularly the MultiChoice group of companies, of its commitment to Kenya’s economy demonstrated by its massive investment in Kenya. The launch of these state-of-the-art studios come at a time when Kenya has undertaken far-reaching reforms that have created a conducive environment for doing business,” said the President. 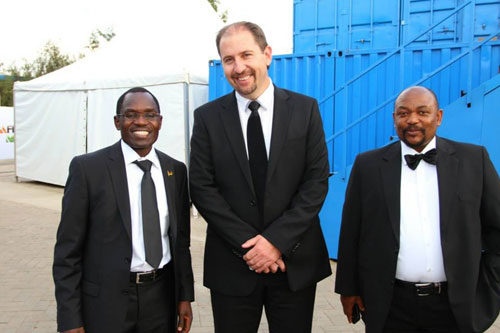 “This is a milestone event – not only for the MultiChoice Group, but also for the creative and production industries in Kenya. It confirms the group’s enormous investment in the region and is testament to our emphasis on technological excellence.”

Recently, AfricaMagic raised the bar with the launch of the telenovela Kona, which is the largest production in the region to date. 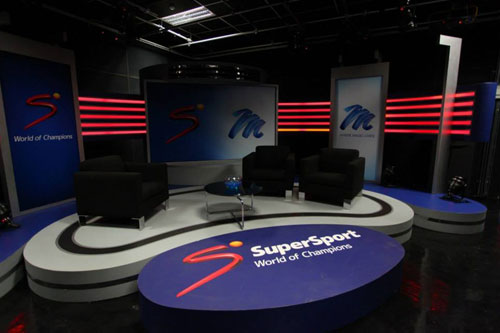 The New Look Studio
AfricaMagic is also producing 56 movies that proudly tell Kenyan stories. In 2007 SuperSportjoined hands with the Kenya Premier League. This happened at a time when the league was struggling to find sponsors, when stadiums were empty and matches were not broadcast. The story now, paints a different picture.

“This is an emphatic move into the top-end world of TV production,” said Andre Venter, head ofSuperSport in Africa.

“East Africa has a great appetite for high-quality viewing and we intend delivering. Our teams have been training and the equipment couldn’t be more modern. We hope that this reaffirms our confidence in the region and its people.” 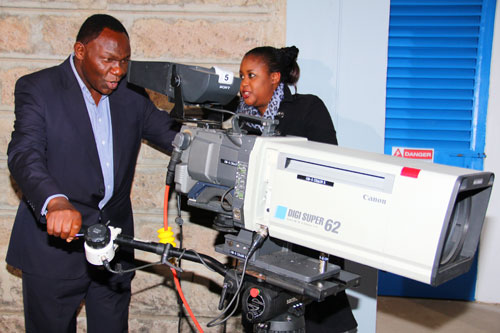 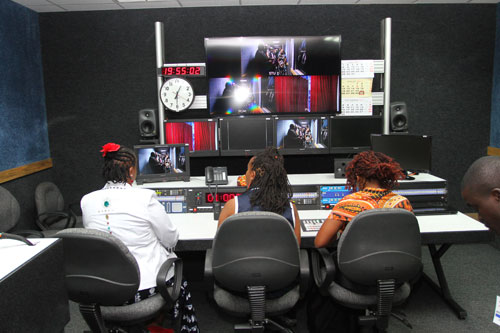 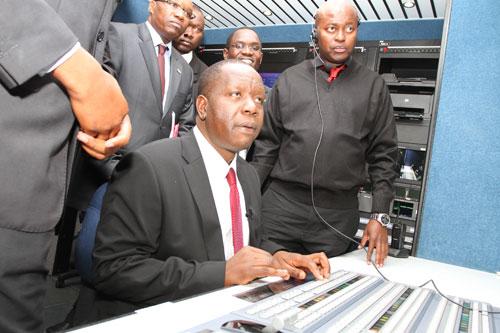 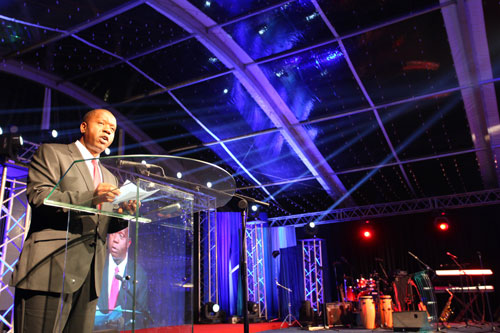 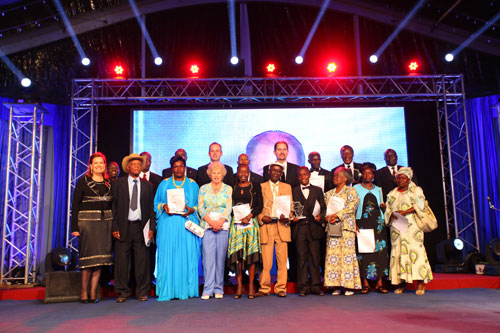 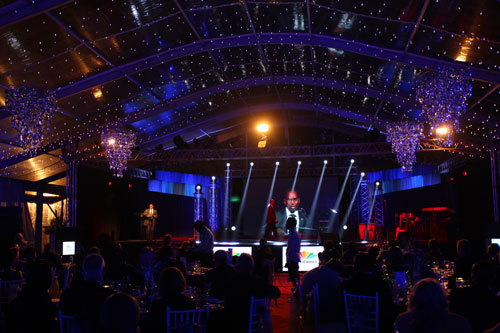