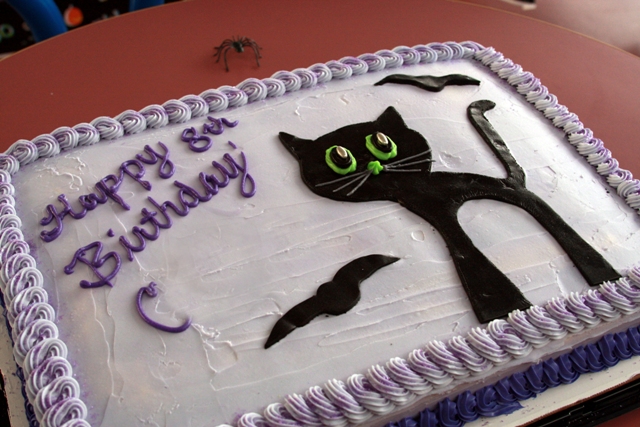 I was invited for a birthday party of a two-year-old but eighty per cent of the guests were above 50.

I thought I had gate-crashed some adult reunion of sorts and turned to leave. Just then the host tapped me on the back and said, “I know your monkey tricks, you are planning to run away. This isn’t comedy. Sit and have a drink.”

In all honesty, it was comedy. The guests looked awkward wearing baby-birthday paper hats while drinking beer. No wonder some of them started behaving like babies when they got drunk. They were staggering and speaking gibberish.

They started playing with bottle tops and yes, singing nursery rhymes in the most miserable voices. Their music would make a good sound track for a horror movie. The little birthday girl was sound asleep as all this drama was taking place. Her playmates were nowhere to be seen since they weren’t invited.

The mother gave the speech on her behalf. I kept asking myself, “Whose birthday is it?”

She ended her speech by reminding us to save the date for her birthday in two weeks’ time. The husband was very uncomfortable with this revelation. He is a very close friend of mine; that’s why I could easily read his body language. He once told me that her birthday was a mystery. It depends on which time of the year she expects to be broke.

I remember the day their marriage almost fell apart just because the wife told him that it was her birthday nine months after we had celebrated the previous one. He went up in arms and the wife defended herself.

Her argument was that a baby spends nine months in the womb before coming to this miserable world and that is why she ought to celebrate her birthday every after nine months because that’s the time it takes to qualify you as a deliverable good.

He asked her what she wanted for a present and she said something with a diamond in it. He went to the gift shop and bought her a pack of playing cards. Things fell apart that evening. They had to buy new utensils the following morning since the old ones had been used as ammunition.

What I really find interesting about his wife is that she wants us to remember her birthday but not her age. It is always interesting how some men want to sound older than their actual age yet some women will do anything to sound young.

Such men base their stories on events that could have happened in the first half of the last century, yet the women will quote events that happened after the eclipse visited Uganda a few months back.

I always tell my friends that the easiest way to remember your wife’s birthday is to make sure that you wed on her birthday. You will have saved yourself the trouble of remembering the birthday and wedding anniversary. It’s even cost- effective because you cut one cake to celebrate both milestones.

The only other way to remember your wife’s birthday forever is to forget it once. It will go down in history as the most memorable day of your marriage. Most men in my life hardly remember their birthdays.

Social media has tried hard to remind them, even then, they’ll forget shortly after. The women in my life will remind you of their birthdays 360 days before.

Every year around this time we celebrate the birth of Jesus. I keep imagining what Jesus would do if he physically showed up to see how folks celebrate His birthday. I’m almost sure He would feel the same way the two-year-old did as the adults wined and dined without the main celebrant.