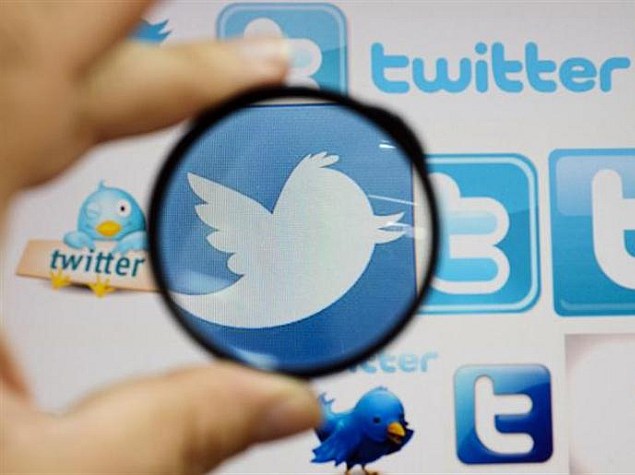 A federal jury on Friday ordered two media companies to pay $1.2 million to a freelance photojournalist for their unauthorized use of photographs he posted to Twitter.

The jury found that Agence France-Presse and Getty Images willfully violated the Copyright Act when they used photos Daniel Morel took in his native Haiti after the 2010 earthquake that killed more than 250,000 people, Morel’s lawyer, Joseph Baio, said.

The case is one of the first to address how images that individuals make available to the public through social media can be used by third parties for commercial purposes.

“We believe that this is the first time that these defendants or any other major digital licensor of photography have been found liable for willful violations of the Copyright Act,” Baio said in an email.

Lawyers for AFP and Getty did not immediately respond to requests for comment.

U.S. District Judge Alison Nathan, who presided over the trial, had ruled in January that the two companies were liable for infringement.

An editor at AFP discovered Morel’s photos through another Twitter user’s account and provided them to Getty. The photos were then widely disseminated to Getty’s clients, including several television networks and the Washington Post.

The trial was held solely to determine the amount of damages for Morel, based on whether the jury found that AFP and Getty willfully infringed on Morel’s copyrights.

The $1.2 million was the maximum statutory penalty available under the Copyright Act, Baio said. AFP had asked for the award to be set at $120,000.

Several news outlets that published Morel’s images previously settled with the photographer for undisclosed amounts, including the Washington Post, CBS, ABC and CNN.

During the trial, Marcia Paul, a lawyer for Getty, said Morel was asking the jury “to make him the best paid news photographer on the planet.”

Joshua Kaufman, a lawyer for AFP, blamed the infringement on an innocent mistake and said the Twitter user who posted Morel’s photos without attribution bore responsibility for the error. The AFP editor, Kaufman said, believed the pictures were posted for public distribution.

AFP filed the lawsuit in 2010 against Morel, seeking a declaration that it had not infringed on his copyrights, after Morel accused it of improper use. Morel then filed his own counterclaims.

AFP had initially argued that Twitter’s terms of service permitted the use of the photos. But Nathan found in January that the company’s policies allowed posting and “retweeting” of images but did not grant the right to use them commercially.

The case is Agence France-Presse v. Morel, U.S. District Court for the Southern District of New York, No. 10-02730.