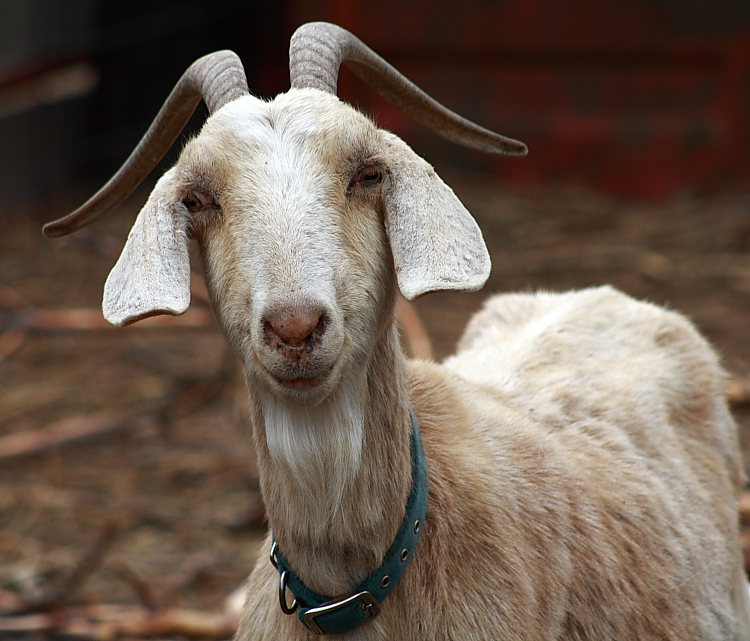 A widower in Brazil, Aparecido Castaldo, 74, has decided to end his solitude and marry his pet goat, Carmelita. She doesn’t speak and doesn’t want money,” says the father of eight children – four women and four men from four different marriages.

He has been in love with the pet for two years   and wanted to be united with his goat Carmela in a church, by an evangelical minister. Unfortunately, none of the churches he contacted with his unusual request wanted to perform the ceremony.

So Aparecido eventually contacted Toninho do Diabo (Tom the Devil), an old friend who just happens to be one of the most famous Satanists in Brazil.

The wedding is scheduled to take place at midnight, on October 13, at the Devil’s Church, in Sao Paolo.

Only our church accepted this love between man and animal because we have no prejudice, Toninho said.

Her husband to be, Mr. Aparecido said: “Whenever someone says I am doing something wrong I reply the goat does not speak, ask for money to go shopping and doesn’t get pregnant – and she can’t talk.