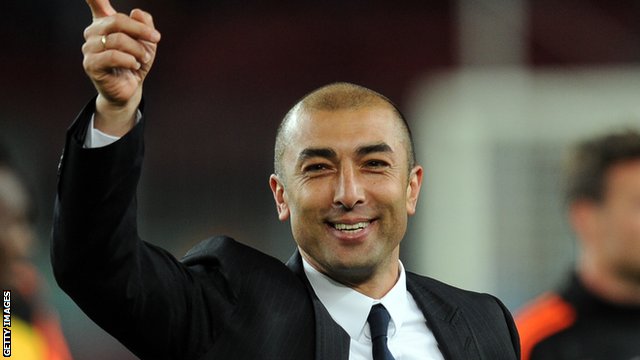 The GUINNESS FOOTBALL MANAGER game that is giving football lovers the chance to ‘Be the Boss’ of their own fantasy football team has unveiled Newcastle striker Loic Remy as Roberto Di Matteo’s Player Made of More for week 7 of the English Premier League.

The Player Made of More is the player picked weekly by Roberto Di Matteo who, in his opinion, has stepped up and delivered a bold performance in one of the games over the last week. In addition, anyone playing the Guinness Football Manager game and who has this player in their team will be awarded extra points.

This is what Roberto Di Matteo had to say when making the announcement:

With Newcastle manager, Alan Pardew, under pressure, the team needed a win this weekend… and they got just that thanks to a standout performance by Loic Remy. His excellent finish to open the scoring, before firing in the winner a few minutes later was enough to earn the plaudits and he could prove to be the catalyst for Newcastle’s season.  For this performance, Loic Remy is the Roberto Di Matteo Player Made of More for week 7 and any managers with him in their team earn extra points.  Make sure you have signed up and are playing GUINNESS FOOTBALL MANAGER at m.guinnessvip.com.

The Guinness Football Manager is a free to play, fantasy football league like no other – you pick the team, you call the shots, you get the glory!  There are great prizes to be won, weekly and monthly and all you need to do to play is sign up to GUINNESS VIP at m.guinnessvip.com select your fantasy team and show us what you’re made of!